Andrew Goddard, Chairman of the Verification of Lubricant Specifications (VLS), weighs in on the changes driving the lubricants market.

After work began in 2018, the new ACEA automotive engine oil sequences are finally expected to be announced by early summer of this year. The ACEA sequences identify relevant performance standards for lubricants specifically tailored to the European market. The current series that lubricant marketers are blending to were produced in 2016. Revisions are made periodically, and were expected no later than in 2020. Now, it looks like an agreement has finally been reached.

Progress has been affected by political changes in emissions policy. In 2018, the UK Government announced its ‘The Road to Zero’ strategy, including a ban on internal combustion engine (ICE) vehicles by 2040, more recently brought forward to 2030. In the same year, German cities began to introduce restrictions on older petrol and diesel cars. Norway, itself reliant on the income from fossil fuel refining and exploration, announced an ending of the sale of ICEs by 2025, France by 2040.

Since then, progress towards ending the sale of ICEs has accelerated. Major oil companies have begun to realign their strategy around clean energy. The impetus around developing and releasing successive engine oils standards and specifications at a time when vehicle manufacturers are focusing on electric vehicles, perhaps even hybrids, and are moving to clean renewable energy, seemed to have diminished.

The new sequences need to use engines currently in production to accurately reflect the performance of lubricants in tests. 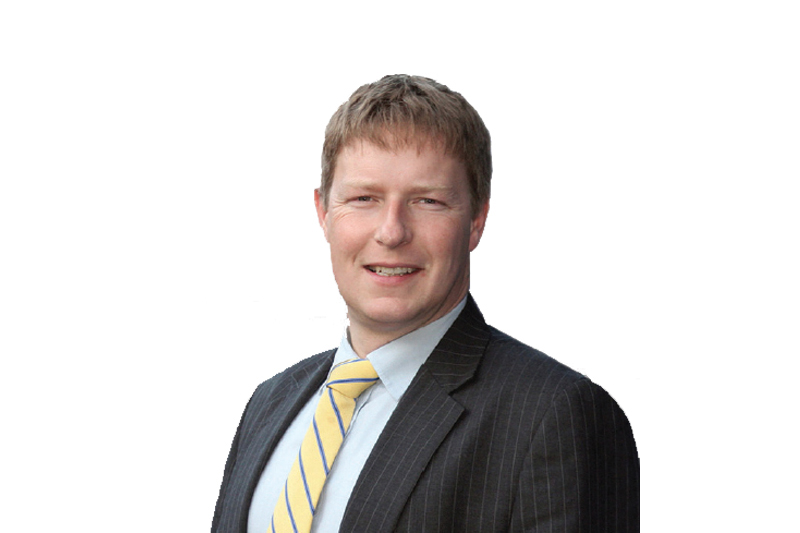 What should we expect from the new sequences?

According to Lubrizol, for light duty engine lubricants: “The ACEA 2021 upgrade is forward looking and incorporates important new tests for the industry, including LSPI, chain wear, and turbocharger deposits.” A new A7/B7 high-performing category is expected to be introduced, with A3/B3 removed as a category. A new ACEA C6 category is also expected, including a new Toyota 2ZR-FXE fuel economy test. This test will be the first Japanese test procedure to be adopted by ACEA.

For the heavy duty categories, new categories E8 and E11 will replace E6 and E9. The focus of these upgrades will be enhanced oxidation performance and piston cleanliness, with the inclusion of established ASTM engine tests developed for API CK-4. Two new categories for fuel efficiency, F8 and F11, are also expected.

The pace of regulation towards the end of ICE engines is causing concern in many areas, not just the ACEA sequences. To comply with the goals of the Paris Climate Protection Agreement, the EU also wants to tighten up CO₂ limits as part of the upcoming Euro 7 emissions standard.

A study by the EU Commission will form the basis of the new exhaust emission limits. However, the VDA (German Association of the Automotive Industry) is already warning that the move could result in the combustion engine being phased out from as early as 2025.

“With the introduction of the planned EU-7 standard, the EU Commission will de facto ban cars with combustion engines from 2025,” said Hildegard Müller, President of the VDA, fearing that if the exhaust emission limits are too strict, combustion engines will no longer be competitive.

According to a report in the German newspaper Bild, the authors of the study concluded that significantly stricter exhaust emission regulations than those in the currently valid Euro 6 standard were necessary to achieve climate targets. At the time of writing, nothing had been decided.

Nevertheless, the German industry association VDA is sounding the alarm – not just about the limit values themselves, but also about how they are tested. The study says that limit values should not only be maintained on average throughout the test, but also in the peaks. 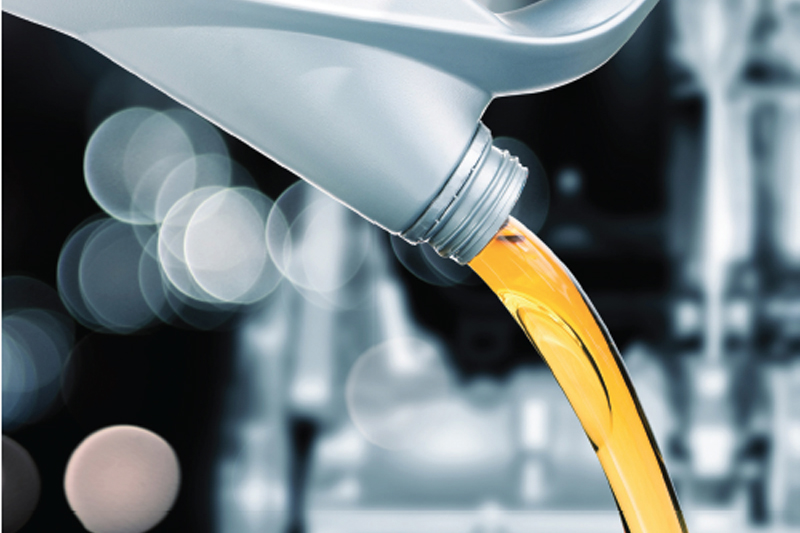 What does all this mean for motor factors?

As with many parts of the aftermarket, the one constant is change. Lubricants have already adapted to the increased use of biofuels and to smaller engines running at higher power outputs to maximise efficiency and fuel economy. Ultra-low viscosity, synthetic engine oils have been developed to support improved engine performance and performance.

Major lubricants manufacturers have developed ranges of E-Fluids to enable electrified vehicles to run smoothly and efficiently, and to maintain optimum operating temperatures. Battery electric vehicles operate in a totally different way to internal combustion engines, with very different lubricant requirements. Electric vehicles use a far higher electric current than conventional internal combustion engines and this creates a lot of heat. The lubricant must help to dissipate heat around the engine and keep it operating at optimum temperature. Fluids for electric vehicles also need improved corrosion protection because electric vehicles use a lot more copper than conventional vehicles. This copper is susceptible to corrosion if it comes into contact with acidic elements, so the lubricating fluid needs to protect against this.

The challenge for motor factors will be retaining the right range of products to meet differing lubricant requirements, with workshops seeing a mix of electric, hybrid and combustion engine vehicles through their workshops, all with different fluid needs. VLS’s advice to factors is to stock as wide a range as possible, considering not just the latest innovations but also the many older vehicles on our roads, and to encourage technicians to refer to vehicle handbooks, use online vehicle registration databases, or contact the OEM if at all unsure.