Randstad, the UK’s exclusive distributor for TerraClean, puts its case forward for the need to focus on properly enforcing the current emissions regulations rather than focusing too much on the 2030 petrol and diesel deadline.

With new cars and vans powered wholly by petrol and diesel not permitted to be sold in the UK from 2030, emissions specialist Randstad is calling on the Government to assist people and businesses in the gradual transition to cleaner fuel technologies, advocating some of the solutions currently available and urging the enforcement of existing legislation surrounding emissions reduction.

Martin Dowd, Randstad Managing Director, commented, “With a number of unknowns surrounding the 2030 target, it would be responsible to focus on the continued reduction of emissions, as dictated by the annual MOT, and a more stringent means of enforcement on companies that bypass the technologies in place to reduce emissions.

“Some automotive businesses are known to offer DPF removal services which, whilst legal, will be contributing to illegal activity once any motorist uses a car with one removed.”

This sentiment was echoed by the DVSA, which added: “Any MOT tester knowingly passing a car that doesn’t have a DPF or is involved in their removal faces ‘serious consequences’, and is ‘harming the environment and committing fraud’”.

According to environmental lawyers ClientEarth, 75% of air quality reporting zones are still emitting illegal levels of pollution, with 2019 figures showing that 33 out of 43 national reporting zones were breaching legal limits for nitrogen dioxide (NO₂) pollution. 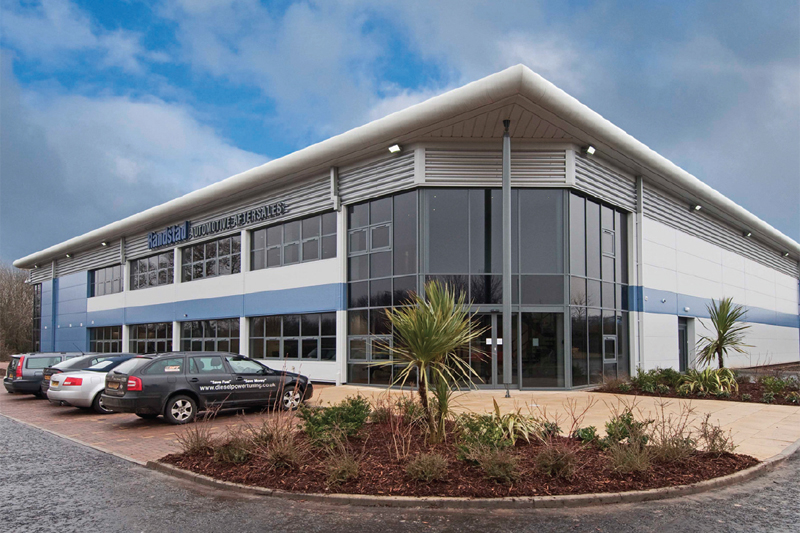 Many sources are suggesting that the coronavirus pandemic brought about a significant reduction in air pollution as a result of the first national lockdown, with many businesses being forced to close and a high number of vehicles not in operation.

However, with air pollution levels already on the rise again and evidence from Washington University indicating that air pollution may be partially responsible for the rapid spread of COVID-19, there is mounting pressure to introduce Clean Air Zones in major cities throughout the UK, despite Leeds, Birmingham and Bath being pushed back to at least 2021.

Randstad, through its network of more than 500 service centres, is actively highlighting its services as a viable option for reducing harmful emissions.

Martin added, “There’s no doubt the UK could do more now to reduce emissions. The solutions available from brands such as TerraClean illustrate the effectiveness of emissions reducing services such as DPF cleaning. With this in mind, they serve as a clear opportunity for motorists, businesses and the Government to act now and improve air quality for the UK public.

“Despite the introduction of the Clean Air Zones being pushed back, it’s still imperative that technicians and motorists are doing all they can to reduce emissions and protect the environment as best as possible.”

0 0 0 0
Previous : Shaftec discusses its progress amidst Brexit
Next : PartsInMotion reveals most popular products