PMF looks back at the history of Aisin, as well as where its future lies.

The Aisin Group comprises several automotive companies and is led by Aisin Seiki, the foundation behind the company, which was founded in 1965.

Throughout its history, Aisin has strategically expanded and adapted its business operations to meet the ever- diversifying needs of the automotive industry. Each company has a team of experts working with highly advanced technology. The Aisin Group’s product line covers almost every element of an automobile. 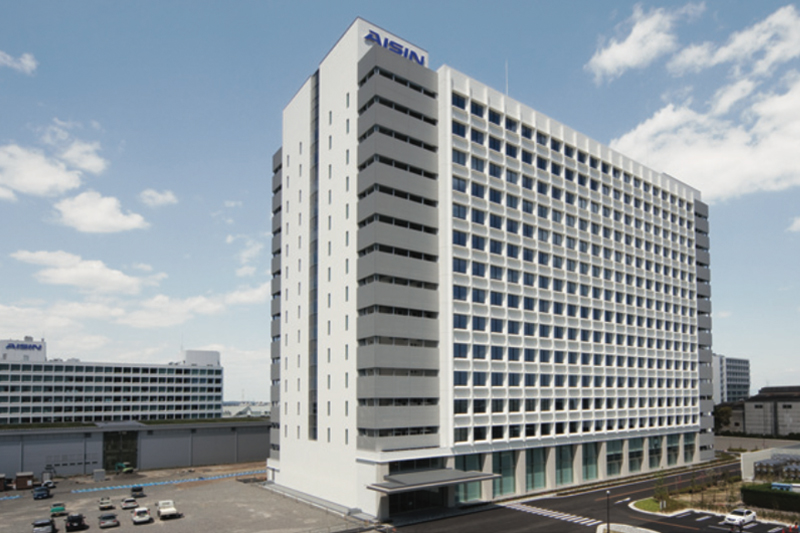 In 1943, Tokai Koku Kogyo was established (although it was later renamed Tokai Hikoki), producing aircraft engines. Soon after, in 1946, the company began to incorporate the use of its first home-use sewing machines. The following year came its first clutch disc.

Fast forward to the 1960s, and in 1961, Tokai Koku Kogyo became the first company in Japan to create the two-speed semi-automatic transmission. Then, come 1965, the company merged with another to officially form Aisin Seiki. The idea behind the merger was to combine in order to achieve common goals, and to strengthen Aisin Seiki’s corporate structure and international competitiveness.

1970 saw the company’s first overseas expansion. Aisin USA was established in anticipation of the growing export of automotive components and its successful transformation into a global company.

On top of this, the European subsidiary of Aisin has been based in Belgium since 1971, and is responsible for the import, export and sales of automotive parts for OEM and the aftermarket.

The company attributes its success to the development of added-value products for the automotive industry. It also remains active in various other fields, including mobility services, energy and home goods, as well as wellness-related products.

Since the very beginning, Aisin has claimed to have dedicated itself to adopting a ‘quality first’ mind set – a principle that defines the company, from product development and assurance through to customer satisfaction, the environment, and its sense of social responsibility and contribution.

With a constantly active approach, Aisin Aftermarket has based its essence on two important aspects. Firstly, it seeks to be a proactive supplier that appeals to the customer and the market, and on top of this, it strives to not only provide ‘things’ to customers, but also value that goes along with its products and services. 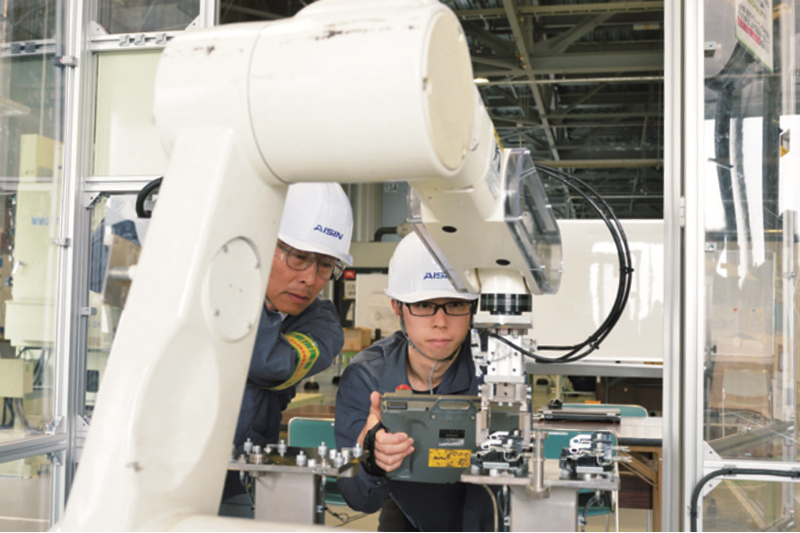 What does the future hold?

Moving forward, the company is committed to enriching automotive experiences that will allow its customers to continue driving their cars with increased safety and comfort.

Aisin produces parts for Japanese and Korean cars and brands, with models that it claims set the world standard for reliability and performance. The company’s expertise in manufacturing and design engineering has had an influence across the European car parc, with new OE parts added regularly for leading global brands in the western world. It has extended its capacity and portfolio to reach further into Europe with the same production standards, meaning that even more car brands and parts than ever are now available with the reassurance of the Aisin name.