As the nationwide restrictions began to ease in the spring of this year, VARTA was quickly out and about in the field, with the launch of its new VARTA® Promoter concept, designed to support motor factor customers by creating brand awareness and highlighting the technical challenges technicians are up against.

The campaign involves a team of VARTA ‘promoters’ dropping in on independent workshops in a number of regions to deliver a VARTA Power Your Business box of snacks, goodies and promo material. The campaign driver, in addition to building brand awareness and free of charge support to the trade, has been to focus on ensuring technicians are ready to embrace the technology changes, which are accelerating and to be ready to profit from them.

Throughout 2020 and 2021, the VARTA team have encouraged technicians to test every car’s battery, as part of the company’s Back to Better campaign, due to the fact that many drivers haven’t used their vehicles regularly and have experienced battery issues. An upsurge in battery-related problems has been widespread across Europe, and it is vital that a battery test-check is carried out when vehicles are brought into the workshop, VARTA reported.

During the workshop visits, the VARTA team reminded workshops of this and advised technicians not already doing so, to start testing, and not to let a vehicle with a potential battery issue enter and leave without inspection.

VARTA Technical Representative, Ashley Craig, said: “We felt it was the right time to start doing workshop visits again and start connecting with installers once restrictions were removed. We’ve travelled the length and breadth of the country, visiting workshops and engaging with their employees about the challenges of modern vehicles’ battery replacements. 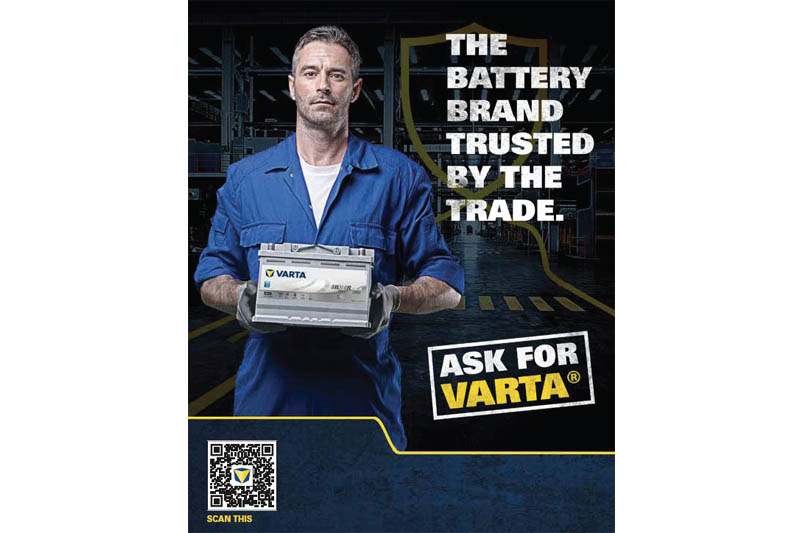 “The reception has been overwhelmingly positive, with many workshops not having any face-to-face interaction with a manufacturer for over a year. As some technicians have said, despite many parts of the economy have been closed, the aftermarket has continued to operate, and the support is very welcome.”

Feedback from workshops has also emphasised the challenge of increasingly complex battery jobs, according to VARTA. Most vehicles entering the workshop now have start/stop and with many of them, the battery isn’t under the bonnet anymore; it is in a more-difficult-to-reach location, often hidden from view. 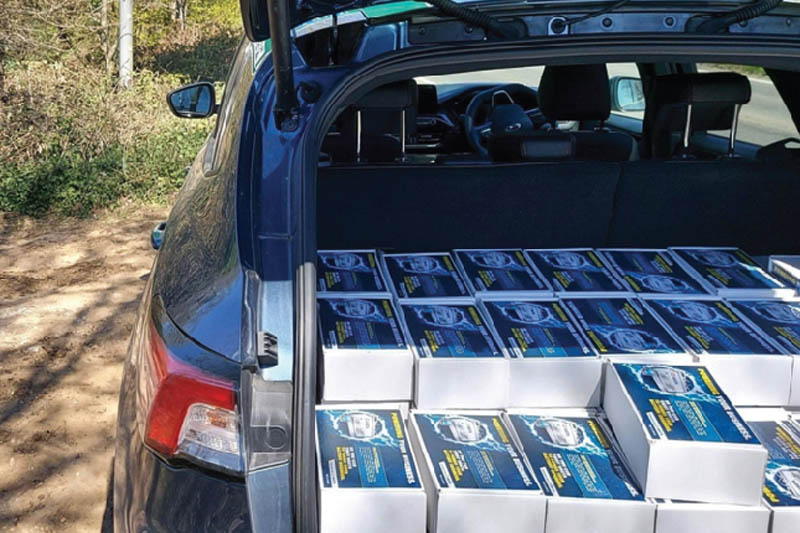 The five-to-ten-minute job of replacing a battery is now likely to be closer to an hour and usually requires re-coding to the car’s ECU via a diagnostic tool.

The manufacturer stated that the added matter of trying to explain to a customer of why their car requires an AGM or EFB battery, rather than a traditional flooded battery can also be challenging; in reality the driver might not have heard of these terms before and be surprised about the cost of newer technology, despite their car being absolutely packed full of electrical consumers.