A group of HELLA employees have come together to support a local charity by walking the equivalent of Banbury to Germany and back again.

Over two weeks in September, the team of 21 were each given a personal distance target that when combined, would be the same as walking from HELLA’s UK distribution centre in Chipping Warden, Oxfordshire, to the company’s German headquarters in Lippstadt, and back – a total distance of 906 miles.

The team’s efforts were to raise money for the Katherine House Hospice in Banbury. They reportedly exceeded their target and ended up covering a total of 1,391 miles – the equivalent of walking on to Inverness, after the return leg from Germany.

As well as taking on the physical challenge, each walker also contributed to the cause financially by paying to be part of the team. The money they raised was then matched by the company, which meant a total of £750 was raised for the hospice. 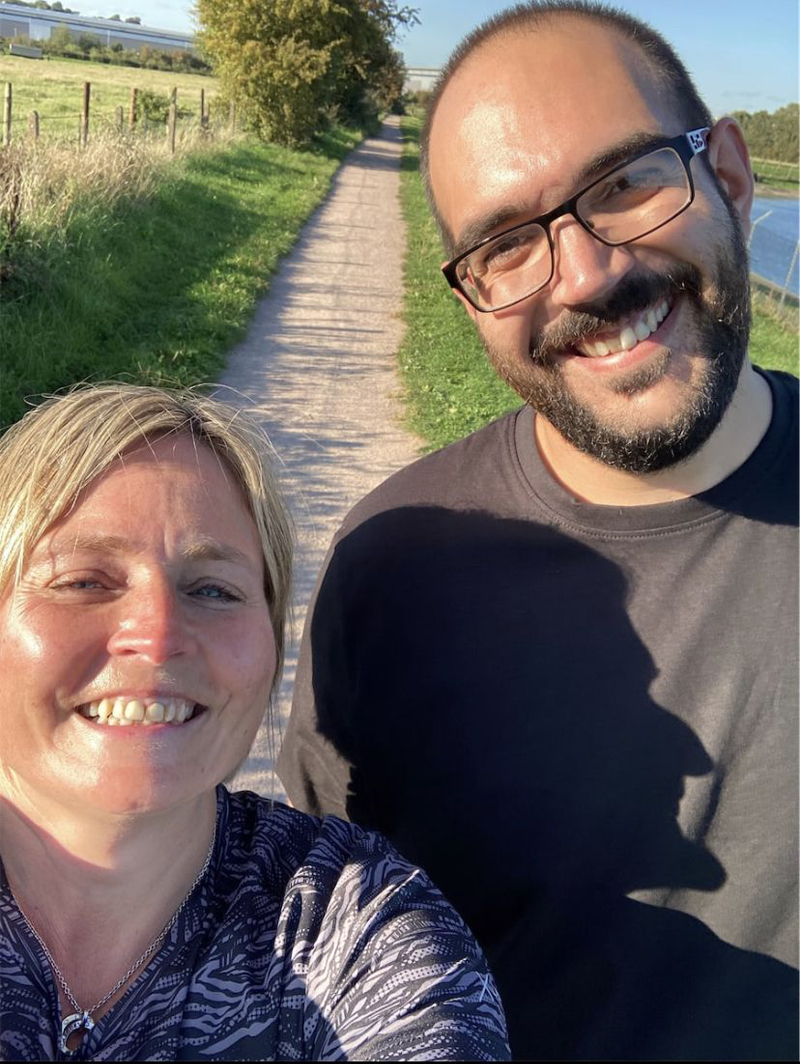 Senior Head of Marketing and Communications, Helen Goldingay, commented: “During a difficult year, much of which we have spent apart from one another, the walkathon was not only in aid of a good cause, but also allowed us to come together as a team, albeit virtually, and re-establish a bit of intercompany camaraderie.

“As well as being great for team spirits, the endeavour was also good for us in terms of our physical health, as we enjoyed plenty of fresh air and it helped us with our general fitness, which in turn was beneficial for our mental health and overall wellbeing. As a result, the initiative has been adopted by HELLA worldwide, so we expect to see similar adventures undertaken by our colleagues overseas.”

For more information about HELLA products and support services, contact the sales team on 01295 662400 or email hella.sales@hella.com.
Tags:hellaNews