Turbocharged Gasoline Direct Injection (TGDI) has been adopted by many engine manufacturers to increase performance, reduce emissions and improve fuel economy. This fuelling approach moves us away from port fuel injection (PFI), where the fuel was introduced into the intake manifold, allowing a degree of pre-mixing with the air before entering the combustion chamber. With TGDI, the fuel is injected directly into the combustion chamber. This, together with a significant increase in injection pressures, produces a finer atomisation of the fuel. The combustion process is more efficient, increasing power whilst reducing the amount of fuel used. Less fuel of course means less carbon dioxide is produced.

This improved method of fuelling has the above advantages, but also introduces a potentially disastrous side effect: Low Speed Pre-ignition (LSPI).

LSPI is a phenomenon experienced by small, highly-rated petrol engines. The first cases of LSPI were reported around 15 years ago in a very limited range of engine types. However, as engine sizes have decreased, gasoline direct injection, turbocharging and supercharging have been introduced to provide power and performance, and the incidences of LSPI have also increased to a concerning level as a result. 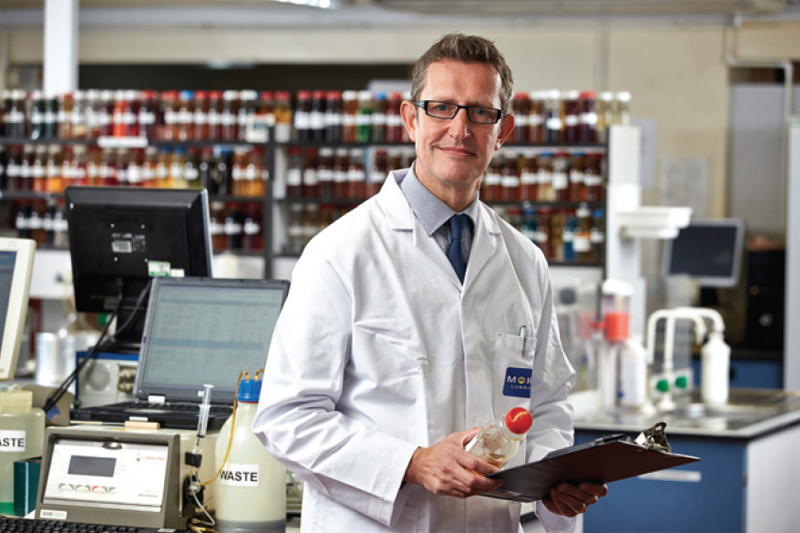 LSPI is an uncontrolled combustion event. On the induction stroke of a TGDI engine, fuel is injected directly into the combustion chamber at very high pressures, up to 2000 psi. This effectively washes the lubricant from the honing marks on the cylinder wall, creating a fuel/lubricant mixture that puddles on the crown of the piston as it moves upwards. On the compression stroke, in the hot confines of the combustion chamber, the fuel/lubricant mixture prematurely combusts. The piston is still being propelled upwards and at the highest point of compression. The remaining fuel/air mixture is ignited by the spark plug which forces the piston back down on the power stroke. However, this controlled pressure wave meets the uncontrolled pressure wave that had already started to move upwards. A huge amount of energy is released at the point where they meet, which can cause cracks in the piston. The size of this energy wave can vary and in some circumstances be catastrophic.

Studies have focused on the fuel system, the fuel and the lubricant chemistry. Although the actual reason for this occurrence is still being investigated, it has been discovered from a lubricant chemistry perspective that calcium compounds can contribute. With this in mind, new chemistry has had to be developed that replaces longstanding calcium chemistry to help mitigate this harmful side effect. 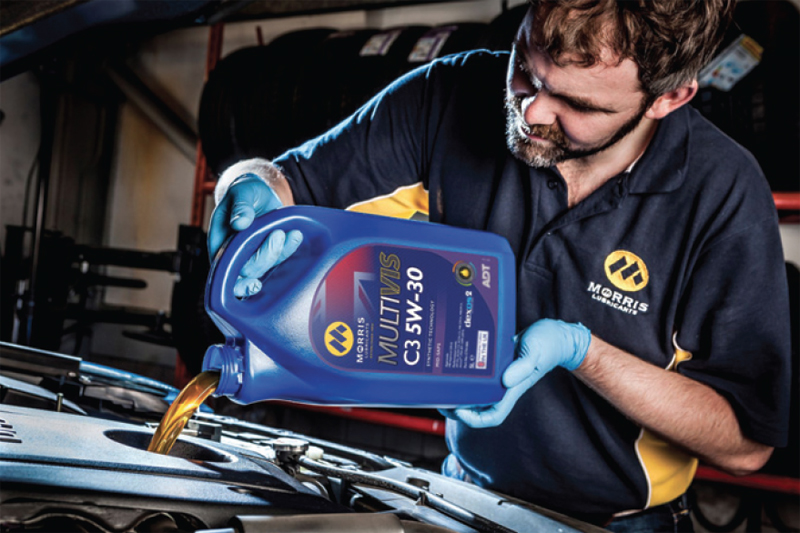 The other side effect of TGDI is the introduction of Gasoline Particulate Filters (GPFs). Diesel Particulate Filters (DPFs) have been an exhaust gas after-treatment device for over 15 years. The high level of atomisation in TGDI engines essentially increases the available surface area of the fuel, leading to the formation of carbon. Carbon generated in TGDI engines works in the same way the carbon in diesel engines passes through the exhaust system: carrying harmful by-products of combustion. To catch this carbon and stop it entering the atmosphere, GPFs have been introduced.

Of course, the introduction of new hardware (TGDI, GPF) and new challenges (LSPI) makes lubricant choice even more critical. As previously mentioned, new chemistry has been developed to reduce the possibility of LSPI, and new industry specifications are now in the marketplace. GPFs are as prone to blockage by incorrect lubricant choice as DPFs are, and therefore correct lubricant selection is of the highest importance. Correct lubricant choices will help to eliminate expensive repair bills and ensure maximum component protection.