Optimal UK tells PMF about its year in the aftermarket, from its latest range additions, to growths in demand observed over a wide range of product groups.

Throughout 2019, Optimal UK claims to have seen range and volume growth across all of its product groups, with the company predicting this to continue in 2020. To complement the Optimal brand, various product launches from brands such as Dolz and Trico have been added to the company’s range.

Additionally, CV Joints and Drive Shafts were introduced to the Optimal brand in early 2019. Optimal offers fully assembled drive shafts which come as complete kits with all associated fixings and bellow sets. An advantage of Optimal’s Joints and Shafts is that there is no core charge, which is something that allows the company to offer more to its customers, for less. The range is said to have been a success, with demand increasing across the year.

A significant contribution to growth has come from Optimal’s Steering & Suspension range, with the TÜV Engineering Approval being the highlight for many customers. The range consists of more than 8,500 references, allowing for more than 1.3 million applications that cover ball joints, track rods, tie rod ends, drop links and more.

Optimal has been supplying Water Pumps to the aftermarket for years. This year, the range expanded to include Dolz Water Pumps and Timing Belt Kits with Water Pumps. Dolz has more than 80 years of aftermarket experience, and distributes in more than 70 countries. Last year, a Dolz purpose-built manufacturing facility became operational, which increased both production and storage for more than half a million water pumps. The company’s OE products are in line with Optimal’s standards, and they also complement the company’s range of pumps. 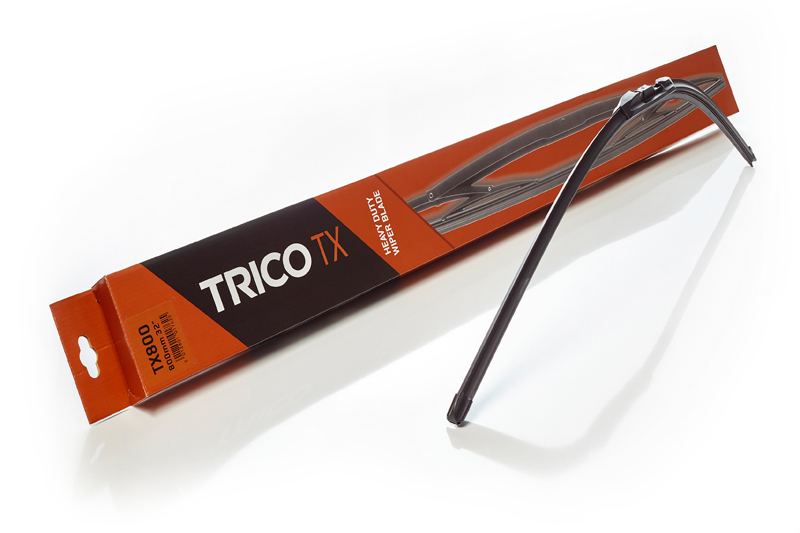 In September, Optimal was unveiled as a distributor for Trico Wiper Blades. Trico is another brand that reflects Optimal’s ethos. The company is an important figure in wiper blade technology, and has been supplying the aftermarket for more than 100 years. Trico blades are specifically designed and engineered as OE, and demand for them is high. Optimal is now able to supply four Trico ranges, each with specific applications: Exact Fit, Flex, Neoform and TX blades. 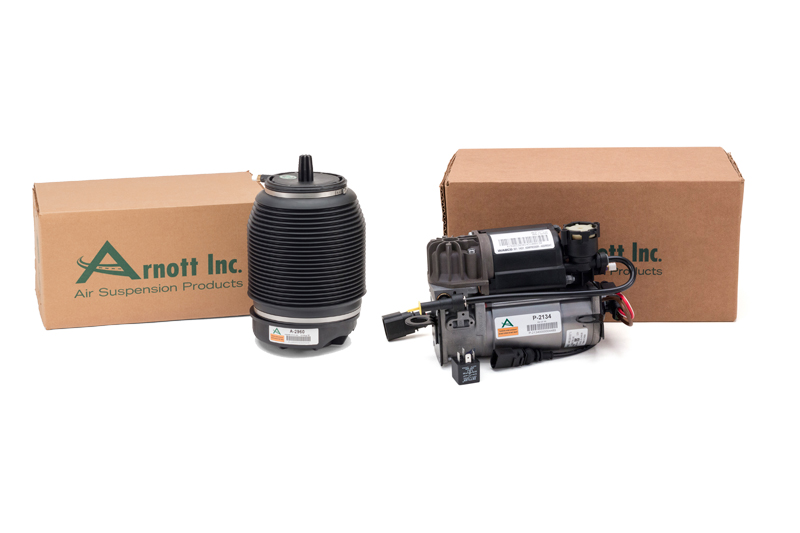 More recently, Optimal has noticed demand for Air Suspension units, and has slowly been introducing the Arnott brand. As of November, Optimal is now in a position to offer this on a next-day service for UK stocked items.