As we approach the winter months of 2021, the lubricants sector is facing just as many challenges as when the year began. VLS sets the scene.

The new ACEA 2021 sequences for light duty vehicles were finally published in May 2021. Representing evolution, not revolution, the new sequences tackle some existing challenges in the marketplace, such as the impact of Low Speed Pre-Ignition. The introduction of new engine tests modernises the sequences to take account of the need for lower viscosity fluids in some engines. They also withdraw legacy engines that are no longer representative of the overall market. New claims can already be made against the 2021 oil sequences, which will become mandatory for all new claims from 1st May 2022 onwards.

The industry is still waiting for the new sequences for heavy duty vehicles, which were expected to be published no later than June 2021. It is still hoped they may be published before the end of the year. New categories E8 and E11 are likely to be introduced, replacing E6 and E9. Two new categories for fuel efficiency, F8 and F11, are also expected, reflecting the trend in the light duty sequences to lower SAPS formulations.

The upcoming introduction of Euro 7 is also causing concern in the industry. According to the VDA, the German Association of the Automotive Industry, Euro 7 could spell the end of the ICE as early as 2025 if the EU moves to zero emissions in urban areas. A final proposal from the European Commission on Euro 7 is expected by the end of 2021.

The discussion about future mobility does appear to be shifting slightly though, at least here in the UK. The Government recently published its hydrogen strategy, which put forward its ambition for 5GW of low carbon hydrogen production capacity by 2030. This includes investment in the development of use of hydrogen for heavy goods vehicles, buses and rail. 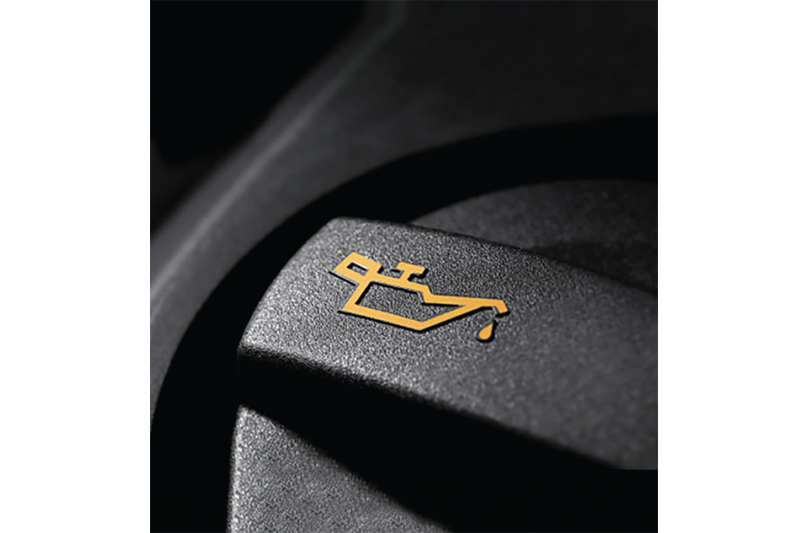 Hydrogen as a fuel works in a similar way to the internal combustion engine, meaning that lubricants are required to deliver lubrication in the crankcase. Pistons and other moving parts need to be lubricated to keep the engine functioning properly. This is in contrast to electric vehicles, where a totally different fluid is required, catering to the increase in oxidation and the need to dissipate an increase in generated heat around the power units. Hydrogen could be good news for lubricant manufacturers, but there is still a long way to go in the development and roll out of this alternative fuel option.

In the aftermarket, owners are holding onto their vehicles for longer, which means greater opportunities for aftermarket sales. But the current consultation by Northern Ireland to move to biennial statutory testing of passenger and light commercial vehicles away from the annual MOT also poses a threat. Motorists might undertake interim maintenance tasks themselves between major services and might be much more likely to top up their own oil in this scenario, which would create a shift in the aftermarket supply chain and require increased education. Using the wrong or poor quality oil, especially in today’s modern, sophisticated engines, can result in accelerated wear in gears and bearings, leading to increased maintenance costs and, if left unchecked, eventual engine failure. As all these changes unfold, VLS will continue to work with the industry, supply chain and end users to bring transparency to the lubricant market place, and protect and educate end users.