New chairman of the independent trade body, the Verification of Lubricant Specifications (VLS), Mike Bewsey, analyses whether hydrogen could be a viable solution to the emissions challenge and how it might impact the lubricants sector.

To date, the debate about the future of automotive transport has centred almost wholly on electric vehicles (EVs). From governments and original equipment manufacturers alike, for both passenger and commercial vehicles, many see battery-powered EVs as the key to achieving carbon neutrality targets; however, EVs might not be a tenable long-term solution if lithium shortages, limited range and the relatively short lifespan of batteries continue to hamper technological advances for these types of products.

Also, the sheer volume of charging infrastructure required, in such a short space of time, means some companies are investigating other options, such as hydrogen. Voices are saying that pure electric might not be the only solution.

Hydrogen fuel cell technology has actually been with us for more than 100 years since the 19th century, first developed by Sir William Grove in 1839. Hydrogen fuel cell engines require hydrogen and oxygen to react together in a special cell to produce electricity, which can then be used within a battery to power an electric motor. The first commercially available hydrogen fuel cell powered vehicle to appear was the Hyundai Tucson in 2013, followed two years later by the Toyota Mirai. JLR has recently begun testing hydrogen fuel cell vehicles. Shell, Volvo and Daimler are all looking at hydrogen as an option for goods vehicles. 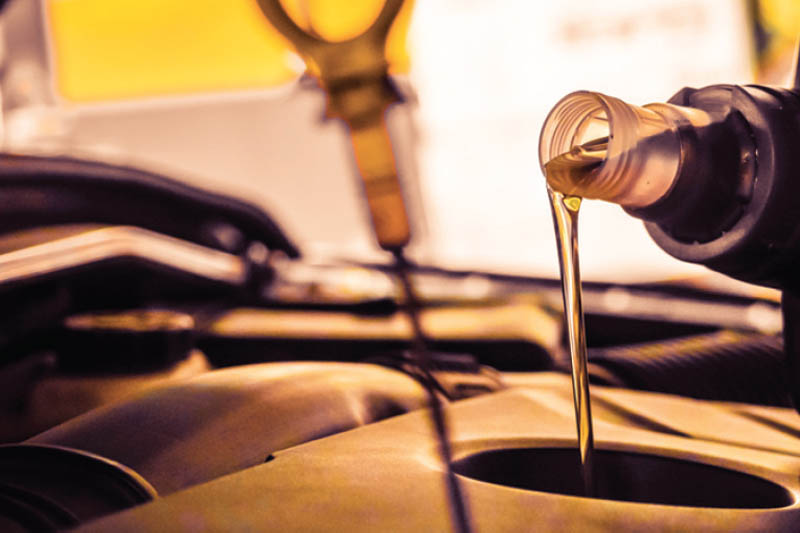 Hundreds of filling stations all over Europe are primed to dispense hydrogen fuel for these vehicles. Hydrogen itself is produced from a variety of domestic resources, including renewable power, like solar and wind, as well as natural gas, nuclear power and biomass – but what are the lubricant challenges to this technology that Toyota calls the future of motoring?

Hydrogen fuel cell or battery-powered EVs have totally different fluid requirements to diesel or gasoline-powered internal combustion engines (ICEs). Lubricant manufacturers have been busy developing fluids to suit these EV needs, catering to the increase in oxidation and the need to dissipate an increase in generated heat around the power units.

But hydrogen can also be used as a fuel itself to drive vehicles, mixing it with air to produce combustion in a near conventional type engine. This could be good news for lubricant manufacturers, as engines running on hydrogen fuel will still need some form of lubrication in the crankcase, to keep them functioning effectively. Pistons and other moving parts will need to be lubricated to keep the engine functioning properly. 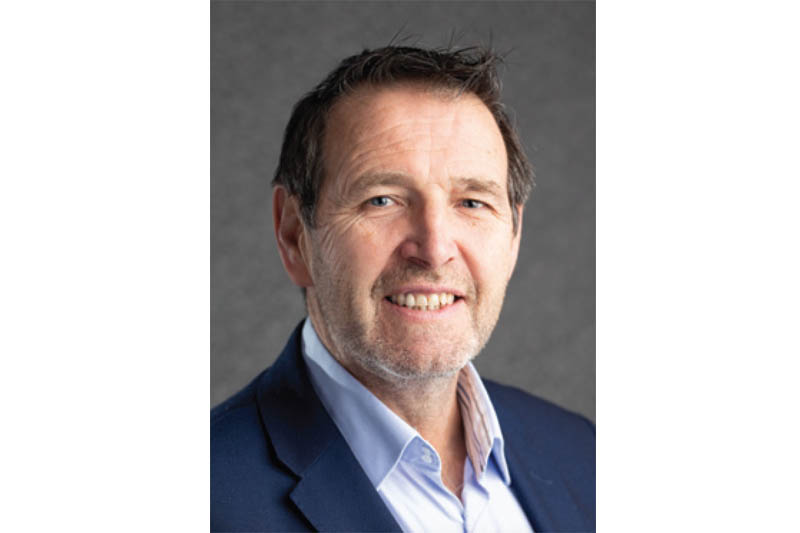 The low ignition energy of hydrogen ensures easy ignition of an ultra-lean mixture with air; however, like any fuel solution, it has its drawbacks with premature ignition and knock. The combustion process of a hydrogen-fuelled vehicle would produce NOx, which would need to be cleaned by selective catalytic reduction prior to exhaust emission, much as we have at the moment with traditional ICE vehicles and the requirement for exhaust after-treatment devices.

Additionally, in order to be operable, hydrogen needs to be converted from a gas to a liquid, which means the engine needs to run at very high pressures. During engine operation, blow-by will always occur due to the rapid pressure rise and the low density of hydrogen gas.

When exhaust gases enter the crankcase they can condense, when there is no provision of proper ventilation. With gasoline or diesel, water is produced as a by-product of the combustion process and the same applies to hydrogen, only more so!

The water produced as a by-product of the combustion process will mix into the lubricant and reduce its lubrication ability. As a result, there is a real risk of a higher degree of engine wear. Specific lubricants need to be developed to cope with this dilution. A lubricant that is compatible with increased water concentration in the crankcase should be used, so that it can withstand the increased moisture levels and still keep the engine fully lubricated.

It remains to be seen whether hydrogen-fuelled or hydrogen fuel cell vehicles will become a viable alternative to battery-powered EVs; however, the UK government has signalled its intent to consider hydrogen as a worthwhile option for some forms of transport at least, by recently announcing £11.2 million of funding to develop and manufacture low-cost hydrogen fuel cell technology for buses and create a hydrogen centre of excellence in Northern Ireland.

Whatever solutions the automotive industry develops, lubricant manufacturers will be watching closely, ready to develop the products required to keep engines functioning properly.