With the emergence of electric vehicle technologies, what will the future be like for petrol and diesel engines and their associated lubricants? Adrian Hill, Automotive Product Manager at Morris Lubricants, explains.

There are many debates about how quickly the switch to electric will happen. In 2019, out of the 70 million or so cars and trucks sold, electric vehicle sales were around 1 million units. That’s still a lot of petrol and diesel vehicles that will need servicing and maintenance for potentially decades on end. Petrol and diesel engine production will continue, but the technology will not be standing still, as environmental pressure continues to squeeze emissions and new thinking will be required to comply with current and future legislation.

As we move into this new era, lubricants that currently have a reasonable wide specification profile will start to become ‘old school’. The ‘good, better, best’ approach to lubricant choice has been in decline over at least the last five years. The terms ‘Synthetic based’ and ‘Fully synthetic’ – which catch the eye and net a sale, but don’t give any indication about performance level and suitability – will continue to be nothing more than window dressing.

Going forward, petrol engines will be based on direct injection for fuelling, which offers a higher power density in comparison to traditional port-injected engines. This means they can be smaller, reducing vehicle weight, but also capable of higher loads at slower speeds, which helps achieve improved fuel efficiency. Turbocharging adds further output performance, but all of these enhancements come with side effects. Firstly, we have the phenomenon of low speed pre-ignition, which can cause catastrophic engine damage and an increased level of particulates. This has led to the addition of gasoline particulate filters to stop particulates reaching the atmosphere. They act in a similar way to DPFs, but have a different monolith that provides a finer level of filtration. 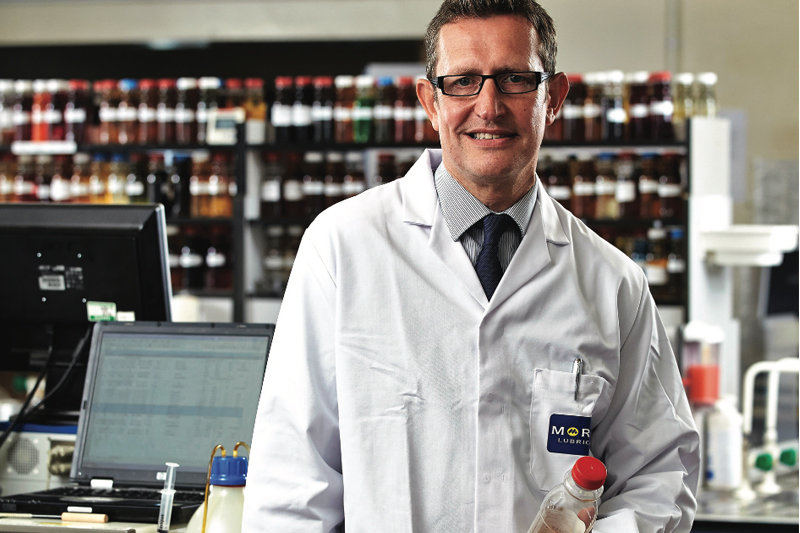 Diesel engines, despite the bad press they are getting, are still undergoing development. The control of particulate emissions will increase in severity with even more effective filtration (DPFs). We are already familiar with cylinder deactivation to improve fuel economy whilst cruising, variable turbocharging to provide a tailored amount of boost, and of course, the introduction of Adblue systems to reduce NOx levels. There are also plans afoot to introduce variable compression ratios, again to tailor to demand.

Then, of course, we have hybrid vehicles. The internal combustion engines used as the generator have their own special challenges and demands. These engines will effectively operate in a continuous cold start cycle, never actually reaching a sustained running temperature, typical of petrol or diesel engine vehicles. This poses a new set of challenges. Usually, when an engine reaches normal operating temperature, contaminants such as water and fuel basically evaporate away. However, this is not the case with hybrids. Cold temperature sludges can form, which inhibit circulation. On top of this, phase separation can occur (water and oil don’t mix), which can be detrimental to pumping efficiency, leading to wear issues, particularly with bearings. This can be exaggerated further by fuel contamination reducing the effective oil film. 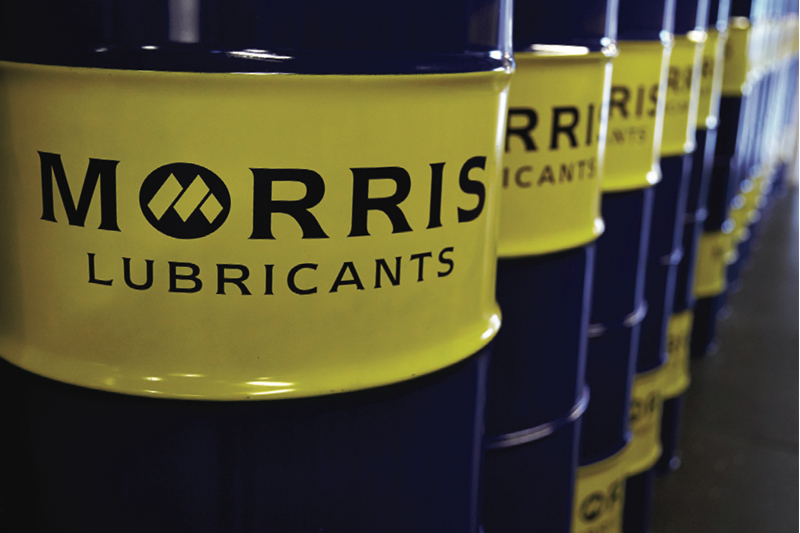 All of the above challenges are leading us into a new generation of passenger car engine lubricants. Engine Oils are becoming more advanced, and the chemistry is being finely tuned to cope with these new demands.

In the case of hybrids, for example, the engine oil must be able to disperse water to form a stable emulsion to protect the pumping system and engine components from the harmful effects of free water (such as corrosion). Petrol engines fitted with GPFs (gasoline particulate filters) will require balanced chemistry to ensure they do not become prematurely blocked. These oils will also have to be low speed pre-ignition safe. Low viscosity oils designed to promote fuel efficiency are relying more on polymer technology at the molecular level to ensure bearing protection whilst minimising viscous drag and energy losses. And of course, every manufacturer will design engines differently with some unique features.

In summary, the passenger car engine oil market will continue to become more fragmented with OEM specific engine oils emerging across the petrol, diesel and hybrid sectors. Selecting an oil of the correct performance level will be critical to the efficient operation of that engine, and to ensure a long life for components and after-treatment devices. It is always best to seek advice if the type of engine oil is unclear, as this could save the unit from an expensive repair bill.