In the modern world, there is a growing focus on behaving in an environmentally friendly fashion. How does the remanufacturing of components adhere to this notion?

For more than 30 years, Arnott has been manufacturing aftermarket air suspension replacement products. Not only does the company manufacture and distribute new air struts, air springs, air suspension compressors and coil conversion kits, it does the same for its remanufactured air struts and ABC struts. 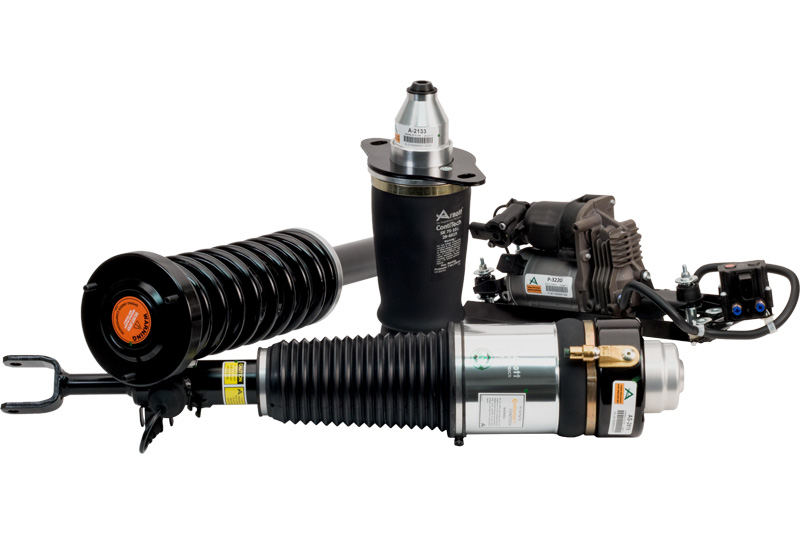 Whilst this is pleasant and certainly beneficial to the environment, how does it impact motor factors? Arnott claims that, for example, its remanufactured air strut assemblies provide factor customers with the opportunity to purchase a direct replacement for original equipment parts at an affordable price. The components also maintain factory active damping, ride, and exact fit and functionality of OE, even for an ageing vehicle.

The company doesn’t label its process as a refurbishment. Instead, it claims to fully remanufacture; the air struts that it makes are remanufactured to the extent that all vital components are new. Arnott’s engineers inspect used struts to identify their most common failure points, and then improve upon those weaknesses. Each used strut is carefully inspected and disassembled, steam cleaned, and spin blasted to bare metal. Following this, the company’s technicians recharge many dampers with new high-performance shock oil, and replace worn internal components, such as the piston, rod guides and seal pack. The shock and damping coil are both Dyno-tested and functionally tested to assure OE fit and performance. Each air strut is then rebuilt by hand with new, longer-lasting seals, a multi-ply air bladder, heavy-duty crimping rings, a check valve, a wiring harness, and VOSS air-line fittings. Many of the remanufactured struts receive protective coverings, including new dust baffles and aluminum cans. Each and every remanufactured strut is expertly repainted with corrosion inhibiting paint. 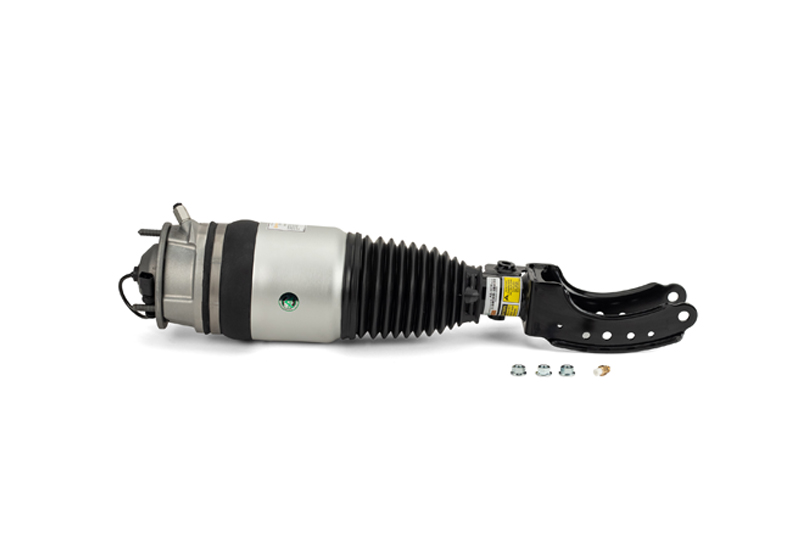 This environmentally friendly process does more than just keep cores out of landfills; by reusing the OE shock, Arnott claims that its remanufactured air struts maintain OE active damping functionality and subsequently help to save customers money. As proof of the company’s confidence in its remanufactured offering, its remanufactured parts are backed up by the same warranty conditions as its newly designed components. 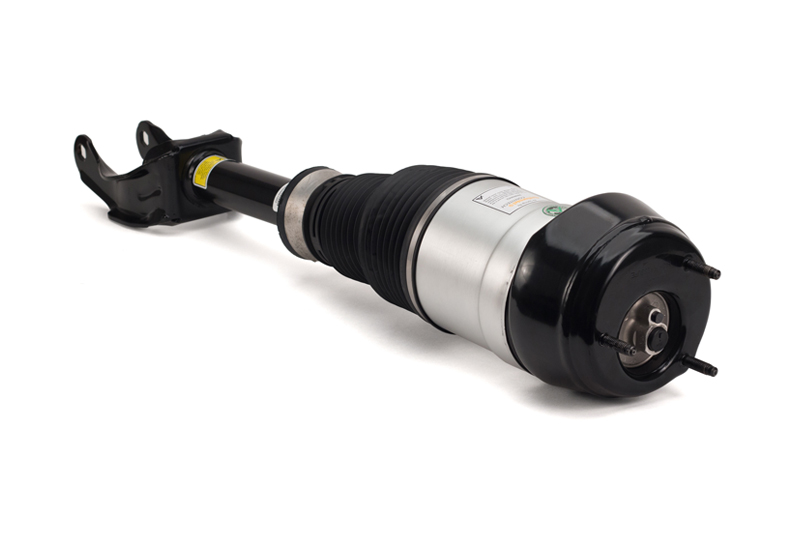 To obtain old cores for the remanufacturing process, Arnott works with a core deposit system on its remanufactured struts. On top of this, the company purchases old cores as long as they are not burned, bent or broken. If complete remanufacturing is impossible, Arnott uses whatever parts that are still reusable, before disposing of the other components separately and in an environmentally friendly manner.