Director of BM Catalysts, assures the aftermarket that despite uncertainty in the state of European affairs, the company will continue to provide its usual services.

Improving air quality by reducing harmful emissions has been a priority for most for as long as many of us can remember. For the UK automotive sector, the drive for emissions reduction has been primarily powered by EU legislation since 1970. Euro emissions standards, or Euro levels, were introduced in 1992 to limit the acceptable levels of tailpipe emissions of cars and light commercial vehicles in order to reduce their adverse impact on both health and the environment. With the status of Brexit uncertain, it remains unclear whether there will be significant changes regarding the emissions standards set for the country.

Euro emissions standards have been vital in reducing the permissible levels of harmful pollutants emitted within exhaust gases, with each tightening standard prompting huge strides forward in the development of new emissions control technology. Euro emissions standards are now at their most restrictive iteration, Euro 6, with all passenger vehicles both diesel and petrol required to meet the lowest pollutant levels set by the legislation to date. Whilst the NOx limit for petrol cars was retained at 60 mg/km, the allowable NOx level amongst diesel cars dropped tremendously to a maximum of 80 mg/km, in comparison to the Euro 5 requirement of 180 mg/km.

It is important that people have a sound understanding of Euro levels, as more and more cities across Europe have already introduced, or are beginning to adopt, ‘Low Emission Zones’ (LEZ) in an effort to eliminate badly polluting vehicles. LEZs are ‘clean air’ zones that restrict the type of vehicle that can enter defined areas at certain times of the day, with hefty penalties and fines in place for noncompliant motors. Although this initiative is becoming more common in major European cities, motorists need to be aware that different Euro levels and requirements are set for each zone. In London, for example, the LEZ operates mostly across Greater London, whilst the ’Ultra Low Emission Zone’ (ULEZ) covers the same congestion charge areas of Central London. It is a common misconception that the two are interchangeable, so drivers are advised to always double-check before driving through zones they are unfamiliar with to avoid heavy charges. London’s ULEZ requires that cars meet a minimum of Euro 4 emissions standards for petrol and Euro 6 for diesel.

Vehicle owners should also be aware that it is a legal requirement to only fit replacement emissions control devices that are correctly approved for the vehicle and to the vehicle’s corresponding Euro level. A replacement part cannot be approved to a lower Euro level than that of the original vehicle. For example, if the vehicle is Euro 6, then the replacement catalyst or DPF must also be approved to Euro 6. Fitting a Euro 5 part to a Euro 6 vehicle would be illegal. 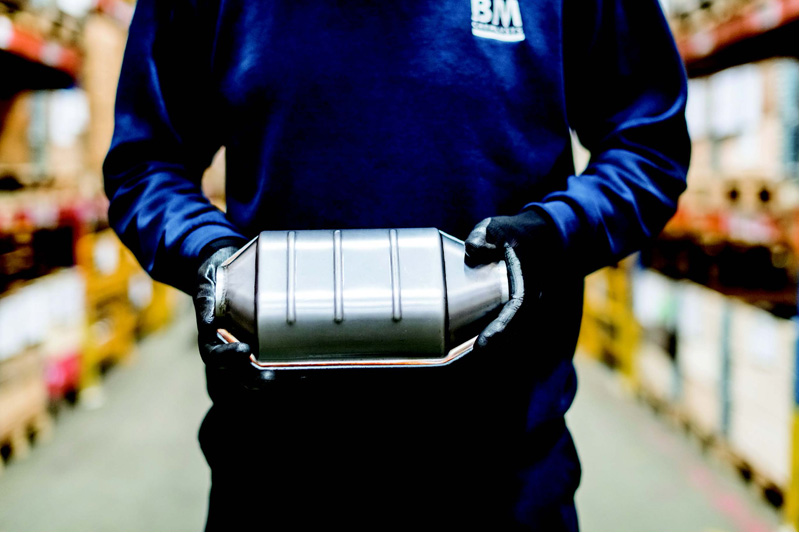 The cataloguing of aftermarket parts can be complex and many consumers remain unaware of the Euro level of their vehicle. Some catalytic converters and DPFs may look physically identical to one another, but are actually very different in terms of what they are legally approved for sale to fit. It is the responsibility of everyone, from the manufacturer to the distributor and even the garage to ensure that the part in question is of the correct Euro level for the vehicle.

However, should the UK leave the EU as intended, it is possible that emissions targets and vehicle requirements may change. According to the UK Home Office, the Department for Transport (DfT) will take over the application and implementation of CO2 standards for cars and vans registered in the UK. UK-specific targets will be implemented, but they are expected to be at least as ambitious as the current EU standards. UK registrations and level of compliance, on the other hand, will be monitored and imposed by the Secretary of State for Transport. 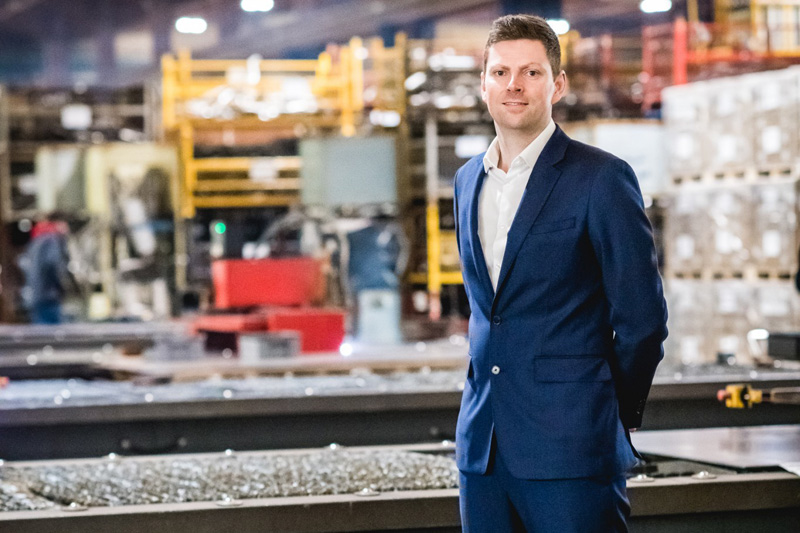 BM Catalysts, as aftermarket manufacturers, remain responsible for developing products that conform to the legislative requirements, and the company insists that will not change. As one of Europe’s leading manufacturers of aftermarket catalytic converters, DPFs and front pipes, the company is committed to ensuring that standards are met. This is showcased by its homologated catalysts and DPFs being compliant with the appropriate European legislative requirements. BM Catalysts also invests heavily in its online catalogue with the aim of providing as much information as possible when seeking out the correct parts for a vehicle. The company also has a technical helpline available should further advice be required. Whether the UK leaves the EU or not, BM Catalysts wants it known that the quality of its products will remain unchanged.

0 0 0 0
Previous : Glowing up in the world
Next : Fighting vehicle exhaustion