For factors, it is essential to understand the role that each component plays. In response to this, Denso has released a video which explains the vital job that oxygen sensors fulfil in managing emissions and performance.

Denso’s 10-minute, comprehensive presentation answers some of the key questions relating to the role of oxygen sensors; How do they work? How do they influence the air to fuel ratio? How do they maximise the efficiency of the modern combustion engine? The company’s Assistant Manager, Aftermarket Network UK & IE, Mike Sadler, explains.

Vehicle manufacturers must adhere to stricter emissions targets, and the sensors themselves allow the engine control unit to perform a growing list of tasks.

Oxygen sensors are found within the exhaust system, and are designed to measure oxygen content in the outgoing exhaust gases, which is directly related to the air/fuel mixture at the engine intake. The most efficient combustion is 14.7: 1 – or, lambda 1 – hence why oxygen sensors hold the alias of lambda sensors.

Fuel combustion creates harmful pollutants, not just for the environment, but for our own health. The three most dangerous – carbon monoxide, particulates and nitrogen oxides – need to be controlled and reduced.

For this reason, it is vital that the air to fuel ratio of the mixture remains as close to lambda 1 as possible. This, however, is not always possible; when a motorist wants or needs more power, such as when accelerating, the engine will require a mixture that has a slight excess of fuel. Alternatively, when coasting, for example, the engine will require a lean mixture which contains very little fuel.

Oxygen sensors are one of the most important elements within modern engine management systems, and while Denso has outlined their significance, the video will offer more important and useful information. A greater understanding of how they work, their functions, and their efficiency will bode well for factors in helping technicians to undertake the work that enters their workshop. 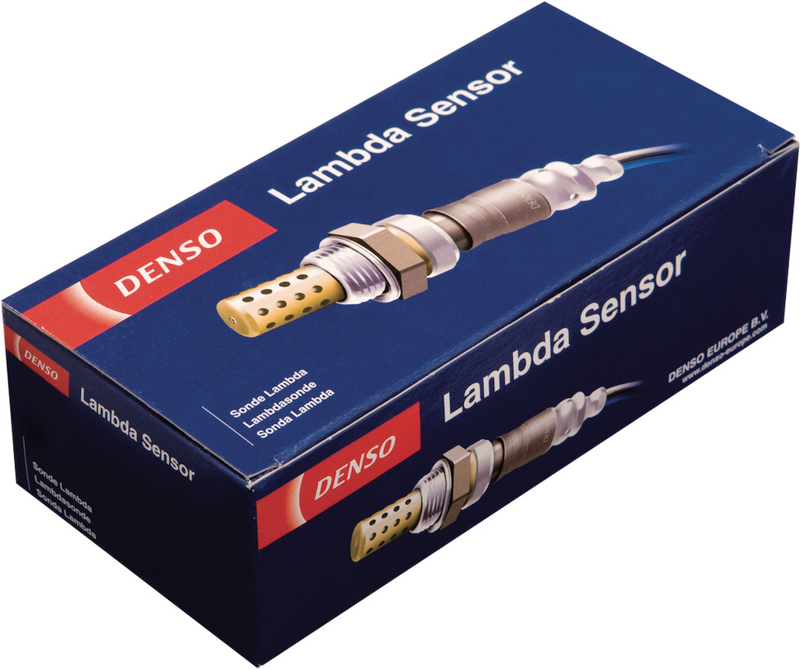 Denso lambda sensors are part of the company’s engine management system range. Having risen to prominence in 1978, the components are trusted by European and Asian VMs alike, while also satisfying customers in the aftermarket.

The lambda sensors became particularly popular with European VMs when ECU manufacturers took a different approach to the specifications of their control units, allowing flexible sourcing of oxygen sensors and resulting in the adoption of better components.

As a result, the popularity of the lambda sensor surged, and the component became the most reliable and cost-effective choice amongst VMs to regulate engine performance and their emission reduction systems.

With its ties to Ford, Denso became a supplier to Volvo, Jaguar and Land Rover. From these partnerships, VMs continued to rely on Denso’s components, and still do to this day.