Expect a surge in battery sales as summer begins, with VARTA urging workshops to test every battery to avoid summer getaway disappointment.

With the weather improving, as well as the extended bank holiday weekends in May and early June, there is an expected surge in UK getaways, particularly as there are no restrictions to contend with this year. As reported in several news outlets, the uptick in staycations, as well as holidays abroad, this spring/summer continues as consumer confidence grows after 24 months of limited travel. As a result, many car drivers will be taking their vehicles on longer journeys, potentially abroad or to airport parking where they could be left for several weeks. To be prepared for these extended trips or longer periods of standstill, the battery experts at VARTA are encouraging technicians to test the battery on every car coming into the workshop, to ensure they are in a good state of health before vacations begin. Alongside this, you should be prepared for a surge in battery sales.

With over a third of vehicles now having a start-stop system, it’s vital that workshops are aware they’ll need an up-to-date tester that can also accurately test Absorbent Glass Mat (AGM) and Enhanced Flooded Batteries (EFB). If it’s an older tester that doesn’t have the capabilities to test AGM or EFB batteries, then it’s worth upgrading the tester; otherwise the test results will likely be inaccurate. This is a great opportunity for you to make sure your customers are adequately prepared. 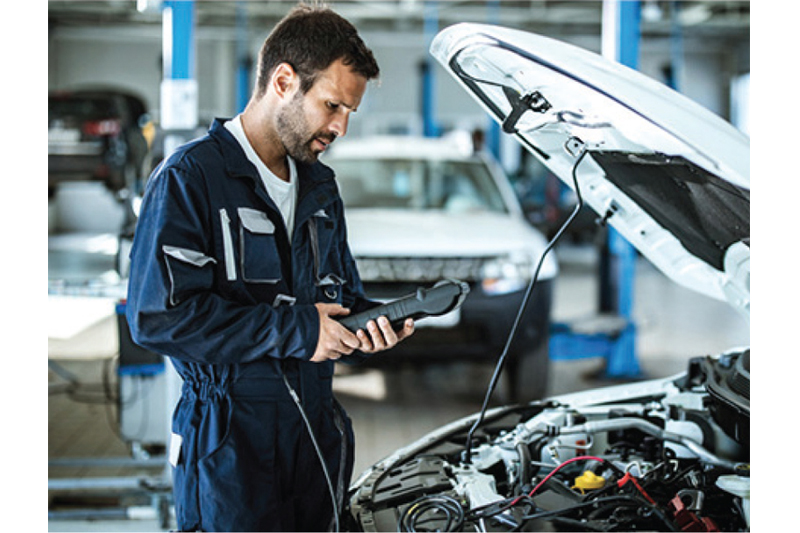 Andy Cook, technical Trainer at VARTA, said: “It shouldn’t take long to complete a battery test, not much longer than five minutes, but by explaining the results to drivers, your customers are giving their customers peace of mind that the battery is in working order, or advising that it might be time for a replacement. By doing this, drivers are being assured they have a functioning battery and will be ready for summer getaways.”

Batteries face greater demands than ever before, as they have to serve increasingly complex and power-hungry car electronics. Whereas digital dashboards, inbuilt screens and parking cameras used to be limited to high-end vehicles, they are now common place on even entry-level models, all placing additional strain on the battery. Andy continued: “Many drivers are also plugging in their mobile devices to charge them whilst on-the-move, again drawing power from the vehicle. This is why it’s paramount to ensure the battery is in a condition to support all the comfort and safety features; it’s the heart of the car.” 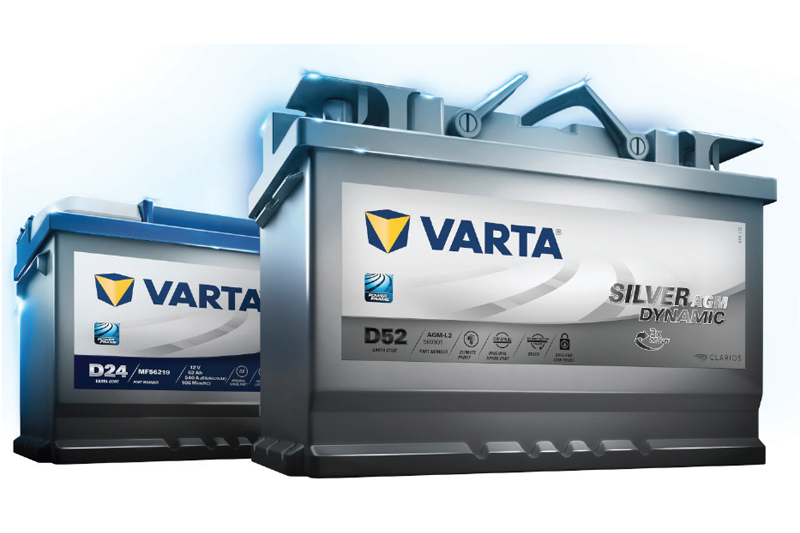 VARTA has been highlighting as part of its Back to Better campaign that now is the time for a workshop to implement a test-every- battery process, if they haven’t before. It’s been a challenging few years for car batteries, so there is no better time for garages to generate revenue by ensuring batteries that need replacing are done so, whilst also keeping customers happy the service they received was thorough and keeps them on the road. Andy added: “Testing batteries isn’t all about profiteering, it’s about offering great customer satisfaction and ensuring their car will start when they most need it to. This then adds to customer retention.”

When a replacement battery is required, it’s important that you ask whether the vehicle in the workshop has a start-stop system or not, as this determines which technology battery should be sent. This can easily be identified by looking at the negative terminal to see if the vehicle has an IBS fitted. If the car does have start-stop, it will require an AGM or EFB, as a traditional flooded battery (sometimes referred to as an SLI; Starter Lights Ignition) will not be able to cope with the vastly increased number of starting cycles. VARTA suggested that you always confirm if the vehicle is with or without a start-stop system before selling a battery to a garage workshop. If in doubt, the company added, always offer like-for-like technology, and never try to downgrade technology, as this could lead to early vehicle break down or features on-board not working properly.