Garage customers from around the county of Shropshire were invited to attend the specially arranged, early evening training session, which was hosted by the Gates Technical Training and Support Team in partnership with MPD.

After a brief outline about developments in belt materials, construction and strength, several delegates were surprised to hear that premature belt failure could be linked to ‘inappropriate’ handling of belts prior to installation. They learned that belts that had been twisted, crimped or simply turned inside out to test for flexibility had been extensively tested as part of the Gates OE design and manufacturing processes. Engineers were able to predict with accuracy the points of failure and even specify which belts would tear or shear prematurely. A basic ‘Do & Don’t Guide’ to belt handling in every workshop could reduce comebacks, they were advised. 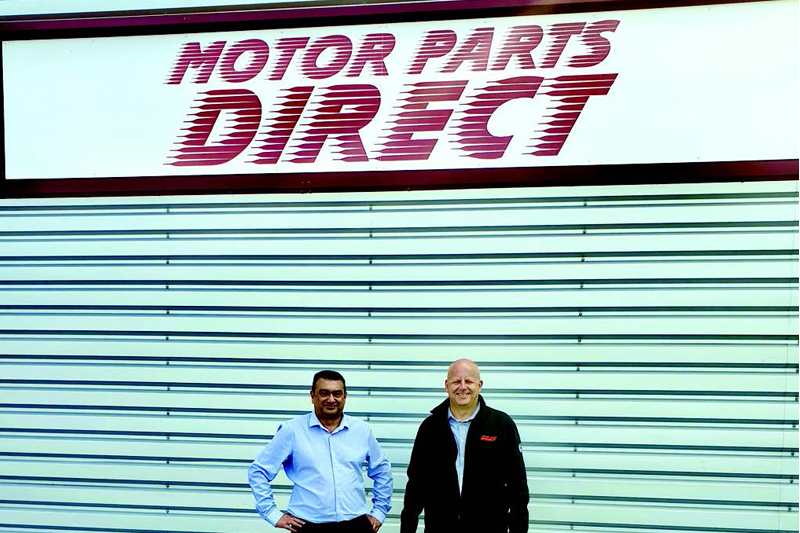 Gates claims that most technicians agree that the installation of a new water pump with every replacement belt kit, where appropriate, is good engineering practice. What divides opinion is the use of sealant and the importance of preparing the ’dynamic seal’. Gates settled the debate by explaining how to prevent water pump failure. This highlights the principles of preparing a ‘dynamic seal’ and explains how inappropriate sealant use can compromise the installation and function of a water pump.

The conclusion was that sealant must only be used when specifically recommended by the vehicle manufacturer.

Central to the efficient performance of the SBDS or timing belt drive is the damping effect provided by different types of tensioners (e.g. automatic and/or hydraulic) with varying designs. Vehicle manufacturers often commission a range of tensioner designs from Gates and other OE suppliers for strategic logistical reasons. The Gates Technical Training and Support Team identified the timing belt drive on a wide range of VW Group 1.6 and 2L diesel engines – such as the VW Golf – as a typical example. Consequently, the OE part that comes off some of these models will sometimes appear different to the OE replacement inside the box.

It’s vital to appreciate that while the parts are designed to do the same job, the installation procedures may differ, installers were told.

Comebacks relating to cars fitted with a Renault 1.2 16V petrol engine were highlighted to demonstrate problems caused by setting incorrect tension. This installation procedure is very specific. If fitting instructions are not followed, the tensioner may foul engine bracketry, leading to system failure.

MPD Regional Manager, Darren Jackson, says the Gates Technical Workshop was part of the network’s determination to demonstrate how partnerships with OE suppliers are key elements of its customer support strategy. 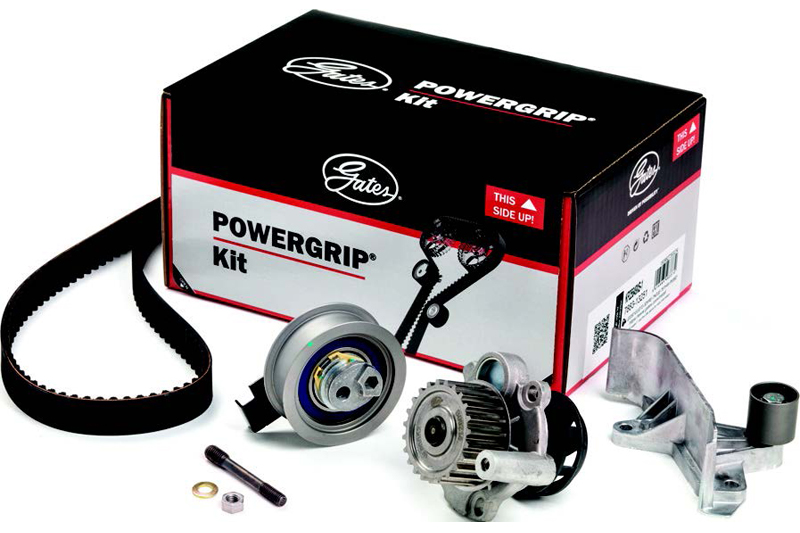 MPD Shrewsbury’s garage customers were also among the first UK installers to learn that QR codes are now included on all of the latest Gates PowerGrip Timing Belt Kit boxes. This means they have a direct link to OE-based and engine-specific installation procedures on screen. In place of paper instructions within each Power Grip box, mechanics can access mobile friendly, digital instructions by scanning the QR code with their phone or by entering the product key, via a computer at https://install.gates.com.

0 0 0 0
Previous : Straight to the point
Next : Exceeding expectations