A blocked DPF is often a sign of underlying engine problems which not only cause the DPF unit to become overloaded with soot, but also contribute to emissions that are above the expected level for the vehicle in question.

The JLM DPF Professional Cleaning Toolkit enables technicians to clear the blocked DPF filter in under two hours without removing it from the vehicle. It’s important to diagnose the cause of the blockage and rectify it, which will protect the DPF unit and allow it to do its job of effectively trapping particulates. By fixing the underlying cause of the blockage, the engine will run more efficiently, producing lower emissions as a result. 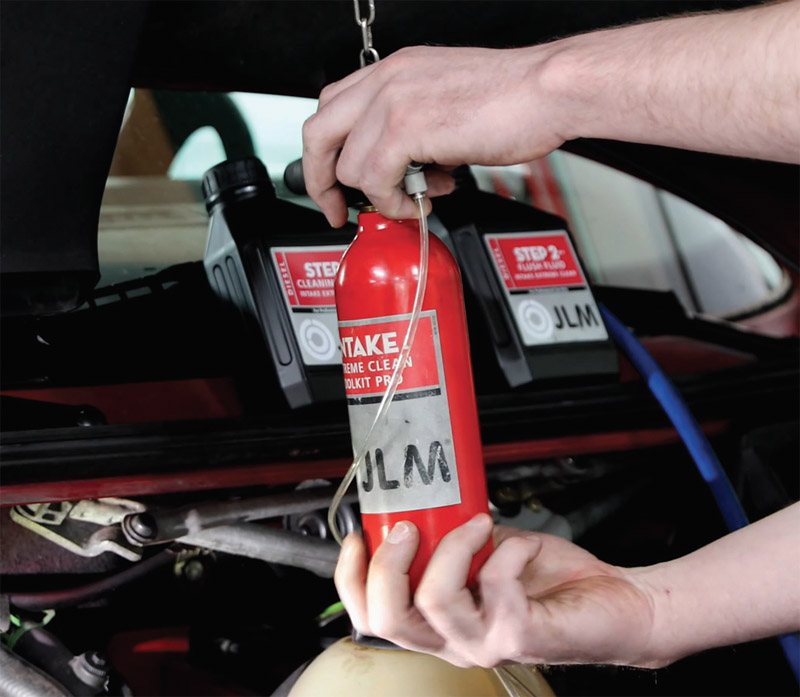 A fan of the toolkit is Chay Blyth, Owner of Fife Autotech, and a member of Darren Darling’s DPF Doctor network. Chay commented, “Recently, I had a Nissan Qashqai with a severely blocked DPF. The garage referring it had removed it for cleaning. During the road test, the car broke down again, and so we had to work backwards on this job, cleaning the DPF before the full assessment. We used the Professional Cleaning Toolkit and after the three stage process, the DPF pressure came down from 2500mbar (with back pressure sensor disconnected) to 2mbar – an unbelievable result.” 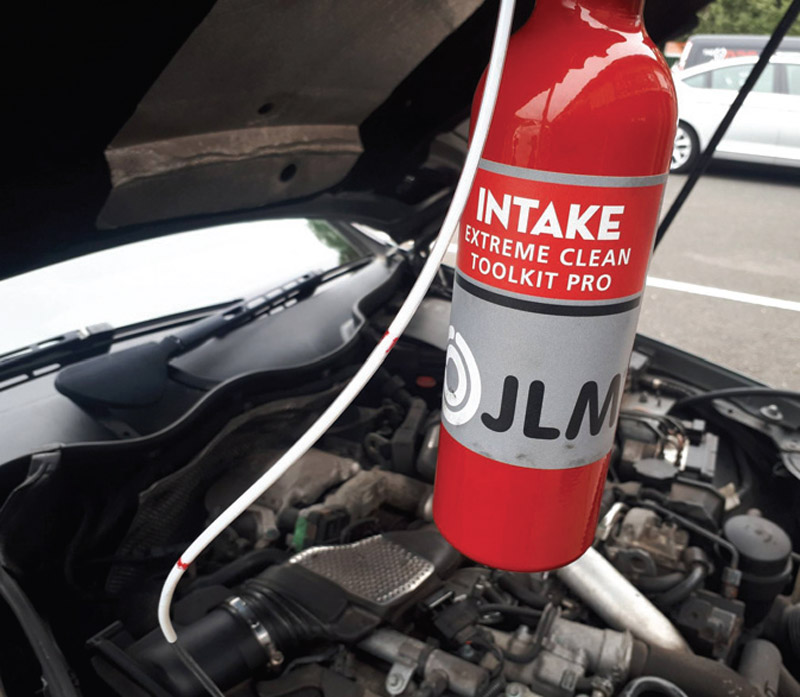 Sometimes, the symptoms of underlying engine and emissions problems are not obvious. Modern diesel engines use a variety of clever systems to reduce the emissions output at the exhaust, but in doing so, the internals of the engine slowly become contaminated with oil and carbon, strangling its performance, which ultimately leads to greater emissions as the age and mileage of the vehicle increases. Not only will the life of the engine and key emissions components be reduced, leading to premature failure, but higher vehicle emissions will cause further environmental damage. 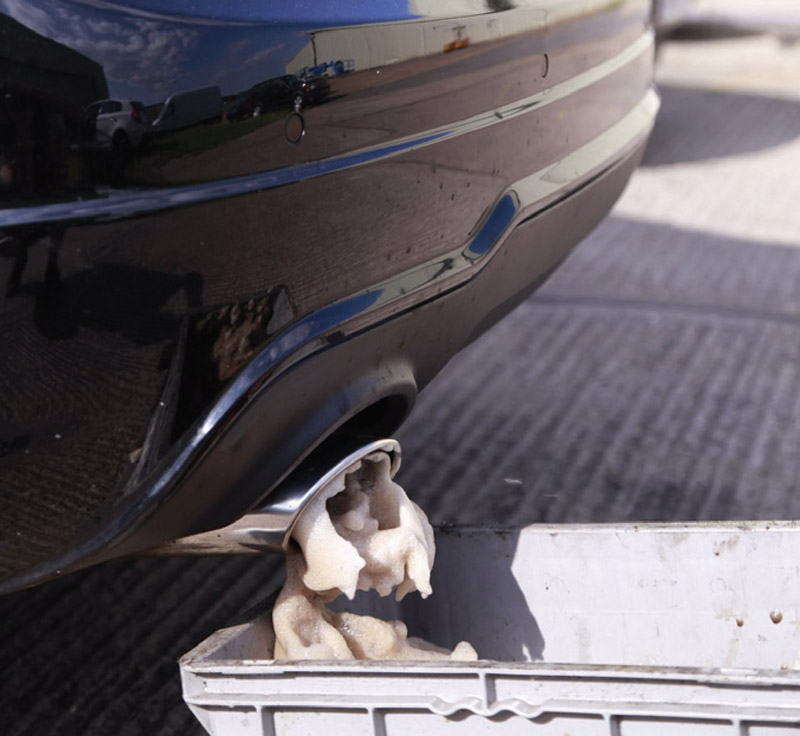 The JLM Diesel Intake Extreme Clean Toolkit uses an innovative two-stage process to gently and effectively clean the air intake, combustion chamber, EGR, injectors, and turbo. The process takes around two hours, and is much more effective than an in-tank additive. With no high cost capital equipment necessary, it’s easy for a workshop to adopt this system. Once the clean is complete, the engine can ‘breathe’ more easily, performance is improved, and emissions are reduced, which is perfect for an older or high mileage vehicle ahead of its MOT.

Darren Darling himself is a big fan of this toolkit, and he commented: “The JLM Diesel Intake Extreme Clean Toolkit was launched in the same week as the new lower smoke limits were introduced to the MOT test. We’ve saved hundreds of cars from the scrap yard since then. In one early case, a taxi came to our HQ having failed the new smoke test a few days earlier. It had been fully serviced with a new DPF filter, but had failed the retest with almost the same results. Within a few hours, the taxi was back on the road after treating it with the Diesel Intake Extreme Clean Toolkit. It went straight through the retest. And similar successes keep on coming.”

For more information on these toolkits, click here.
Tags:Business & TrainingKalimex